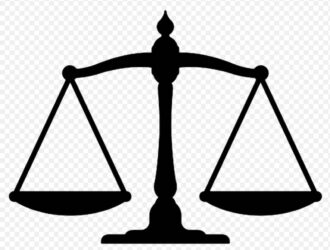 Maria Marai practiced law in her native Hungary and in Europe for over thirty years. She has negotiated and litigated commercial, real estate, tax, intellectual property and administrative matters during her practice in Europe. In her cases, Marai applied Hungarian, European Union and USA laws to complex legal matters. 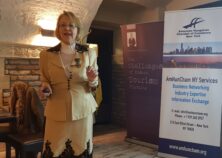 In 2016, Maria Marai received the Merit Cross of Hungary for her bono legal services in the founding and subsequent operation of the prestigious American – Hungarian Scientific Society, NY,NY.